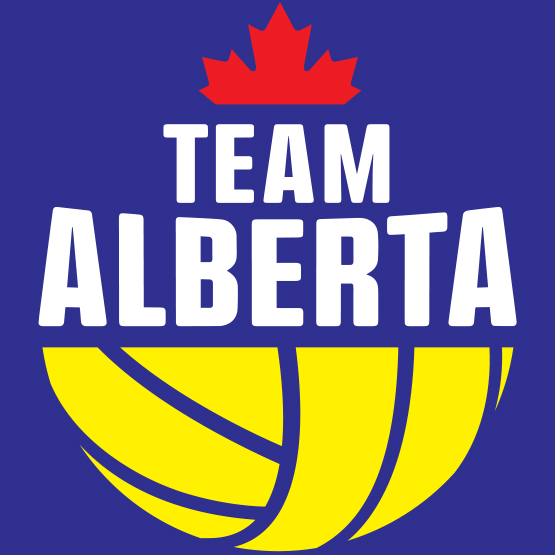 For the summer of 2023 we will be organizing training camps throughout the year for athletes to try out for our summer program. Registration and details of the program will be posted at the beginning of January.

15U/19U Try-outs, there will be 2 weekends in March and April that will not be in conflict with AWPA provincial weekends/ NCL weekends. We are waiting to hear when the NCL Westerns will be.

Team Alberta coaches will decide play time based on a number of variables including but not limited to : external conditions such as heat, and game schedule, individual factors such as injuries or illness, and tournament importance. While Team Alberta is a competitive program, it also has a focus on development for all players.

Manage your identity from the palm of your hand to the top of your desk.